Branäs is about five hours drive from Gothenburg and is a small town with a reasonably sized ski resort.

More focused on families than apres ski, there is still a fairly lively bar which runs late offering food and drinks, and gets into a good natured conga at the end of the evening.

There is one primary hill with a long gondola up, and then a series of chair lifts half way down to take you back to the top. Both the front and back of the hill is utilised.  There is a decent selection of Red and Blue runs, it is an ideal location for a weekend away from Gothenburg, but don't go expecting the Sarenne run. 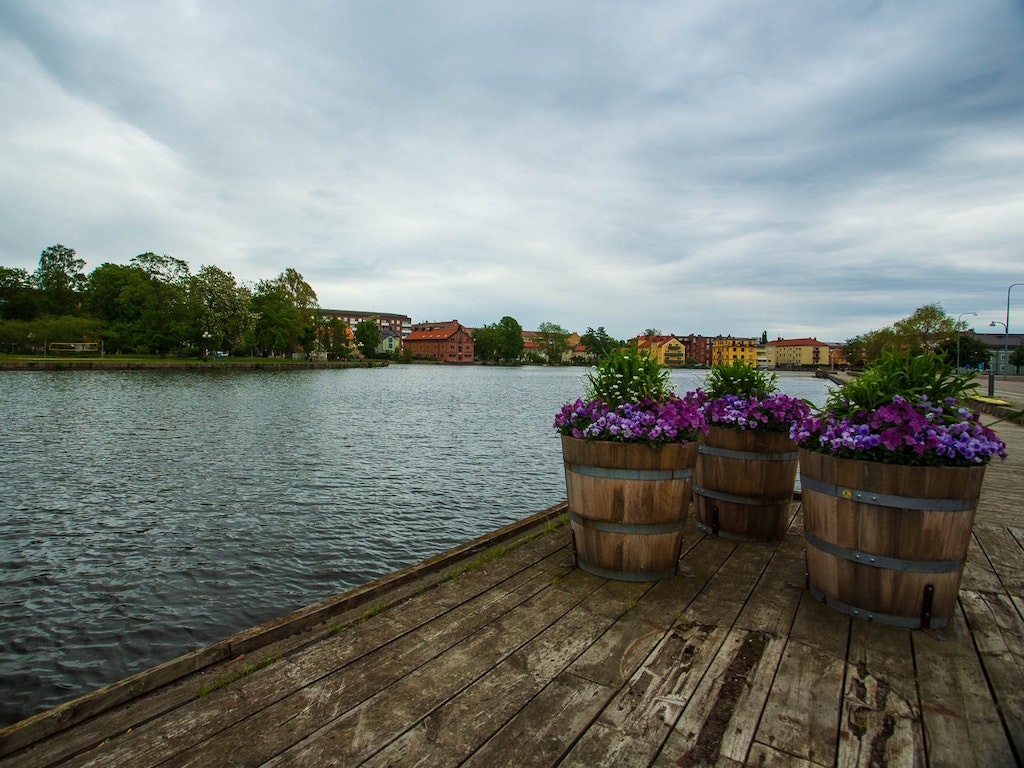 Starting in November 2017 and finishing in October 2018 I spent a long weekend, each month, seeing a new city in a foreign country. Calling it my 12 Cities in 12 Months challenge, I ended up seeing eight totally new countries out of the twelve. I also spent a few weeks driving through the alps as an Alpine Adventure adding Austria and Lichtenstein to my new countries visited in 2018 and then ended the year seeing Jordan, Israel and Palestine.

Having done all this, and bringing my total countries visited to 58, I realised I'd not seen nearly as much of my new home country of Sweden, despite being here almost three years. I've visited a reasonable number of the snowboarding locations near to Gothenburg (Åre, Branäs, Romme Alpine, Ulricehamn and Isaberg) and the big cities of Gothenburg, Stockholm and Malmö) but I've not seen much else that Sweden has to offer.

After my first trip, to Halland south of Gothenburg, I have already noticed a few differences to my international travel. The chains I've come to recognise in Gothenburg are also in these new cities, making it too easy to slip into comfortable locations. The lack of air travel means no restriction on wearing contact lenses and going to less cosmopolitan places should give me more chances to improve my Swedish.