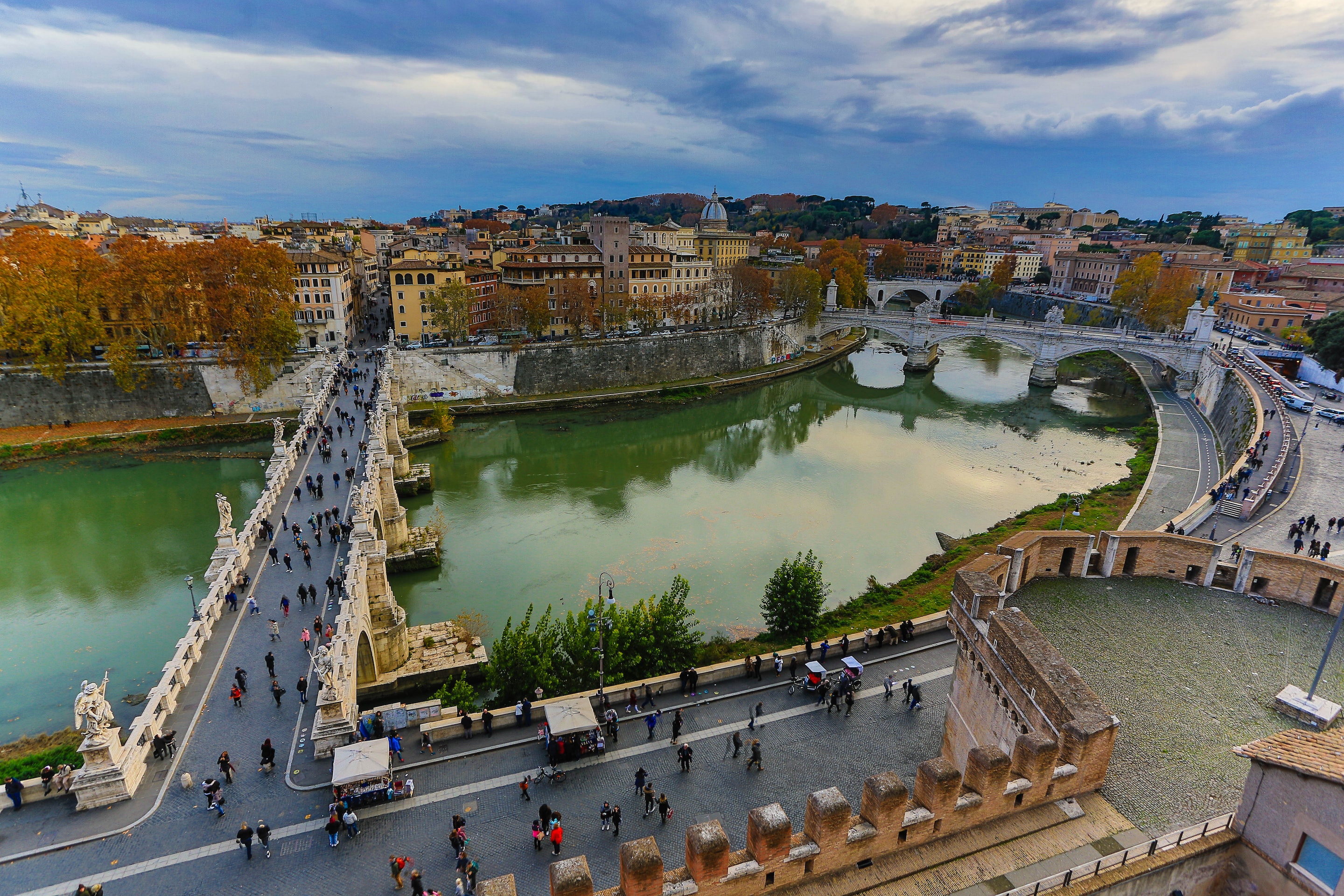 The journey began, as so many of my plans do, as a whim that quickly gained momentum and conviction as I spoke about it until it became a commitment I had made to myself and others.

An idea half formed, with no clear purpose or objective evolved into a decision to see more of the world, off the cuff remarkers like “make the most of it before Brexit” or “Gothenburg airport makes it so convenient” were all defensive deflections. I had ended a relationship because I wasn’t ready or willing to settle down.

So, which was it, reason or excuse? Something I perhaps will only find out at the end of the journey.

"The best time to plant a tree was 20 years ago. The second best time is now.”